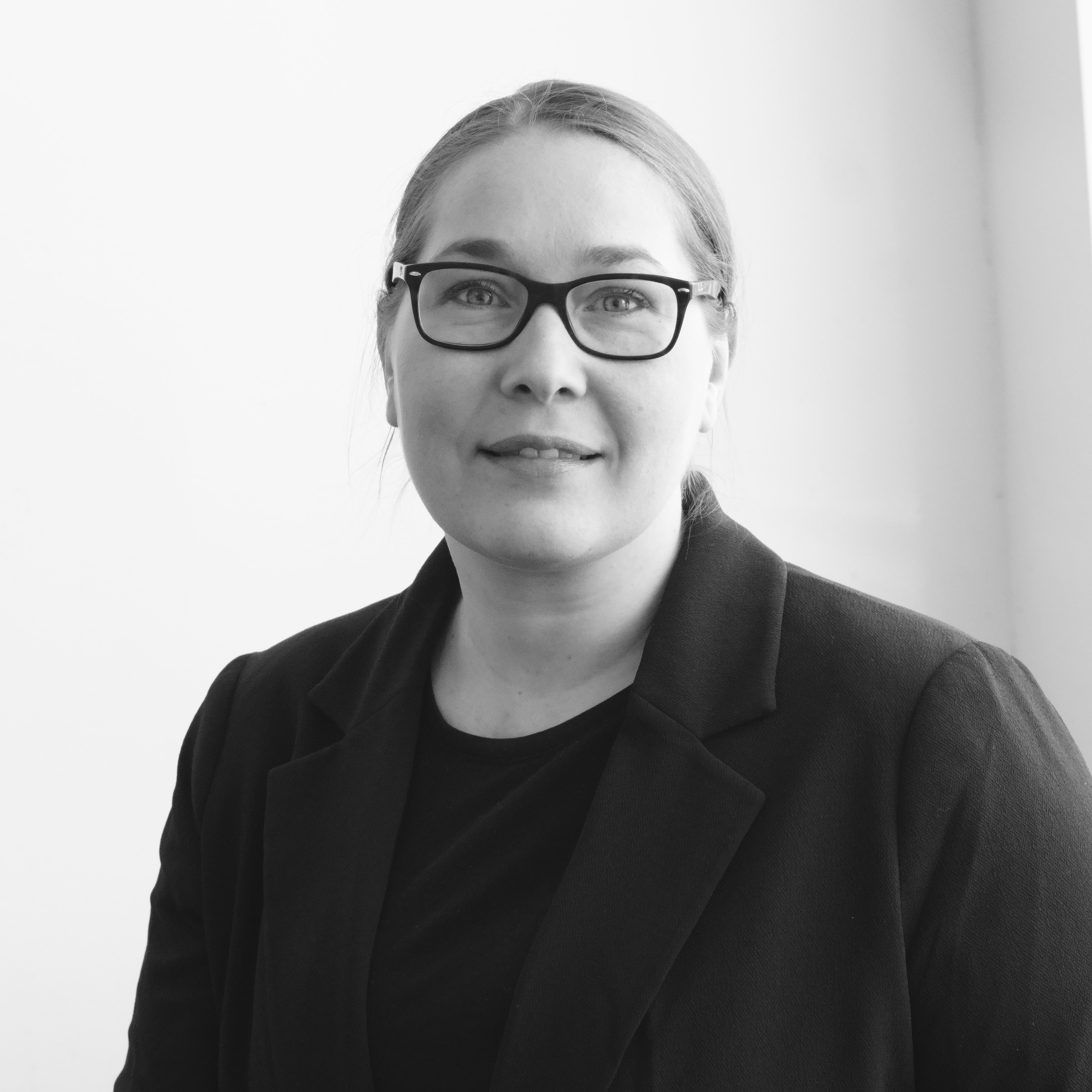 Jeanette has a Bachelor of Arts Degree – in mass communication with a major in film and television broadcast and a minor in advertising design from Curtin University of Technology, Western Australia.

She was one of the first directors to use Electric Friends in the news studio in Bergen back in 2017 and we´re happy that Jeanette is joining our team and bringing her experience from the broadcast industry to Electric Friends.